Technology is essentially a process of making tasks easier for ourselves. The electric refrigerator was a lot easier to deal with than the icebox, which was a lot simpler than having to can, cure or smoke nearly every single scrap of food you weren’t going to eat in the next day or two. As far as ease-of-use goes, the telephone beat the telegraph by a long shot, and transporting your music collection became a whole lot easier when the iPod took over the world in 2001.

The problem is that technology also makes things easier for criminals, too.

There was a time when a thief who wanted to install a skimmer on a gas pump card reader had to place the device, which tended to look “wrong” in the first place, over the dispenser’s actual card reader, hide out and hope nobody noticed it, then return to the scene of the crime to retrieve the device and the data contained therein.

But now, if they’re high-tech, thieves can attach the skimmer (which is a lot smaller and easier to conceal) and then use Bluetooth to obtain the data in real-time from a few hundred feet away, and no need to return to the pump. If they’re really high-tech, they can install a skimmer than uses SMS technology to send the data as a text message to anywhere in the world. The crook placing the device can just be a hired contractor.

At some point, it gets frustrating. What can I tell you to help you avoid getting your card data skimmed at a gas pump? The original deadline to equip dispensers with chip card readers was pushed back from 2017 to 2020, so we’ve got at least three more years of magnetic stripe readers being the norm, and that’s assuming they don’t find a way to push back the deadline yet again, which they almost certainly will.

I could tell you to inspect the pump for anything that seems out-of-place, or to use the pumps nearest the station, since the installer’s main goal is generally to not be seen. Never run your debit card as “debit” (i.e., never enter your PIN). Use only well-lit, well-maintained dispensers. Et cetera. But those are stopgap measures at best.

No, the only thing I can tell you is this: forget about pay-at-the-pump. Pretend it never existed. Go inside the station to pay for your gas. It involves more walking. It takes longer. It’s more of a pain, less convenient. They’ve got lots of tempting, terrible-for-you food in there. But the risks of having your card skimmed are much lower. Shop around to see which stations have a chip-enabled terminal inside, and only buy from those stations. It’s really the best option at this point. 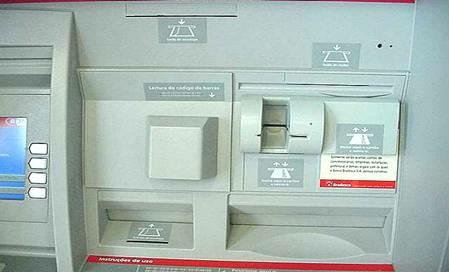 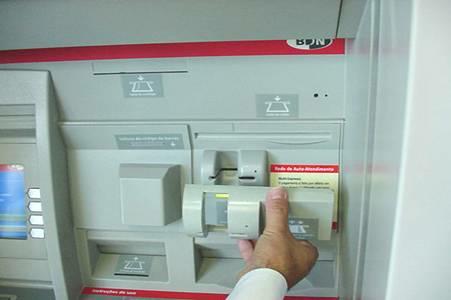 Well, the day after Thanksgiving is fast approaching, at least here in the states.

Now, I’ve managed to weasel my way out of shopping for anything on this day for the past several years, and this year will be no different. I’m a fan of a low-key sort of Christmas, where the main event is having everybody get together, rather than the emphasis on loot.

However, not everybody shares my flip attitude towards tradition, so I know a lot of you are planning to head out and join the fray. I’d like to encourage you to consider staying at home and shopping online this Friday, though, for the following ten reasons: